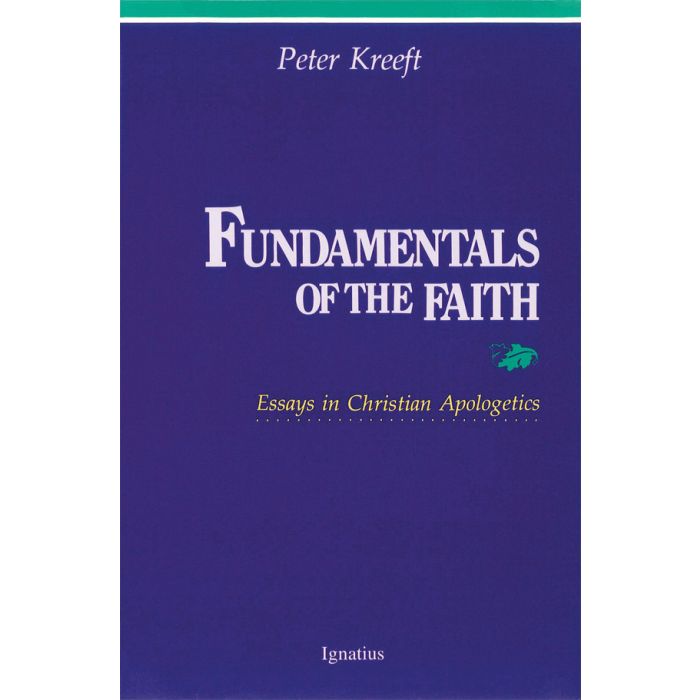 Fundamentals of the Faith: Essays in Christian Apologetics

Kreeft considers all the fundamental elements of Christianity and Catholicism, explaining, defending and showing their relevance to our life and the world's yearnings. Here is a book to help you understand your faith more fully and to explain it to others more winningly.