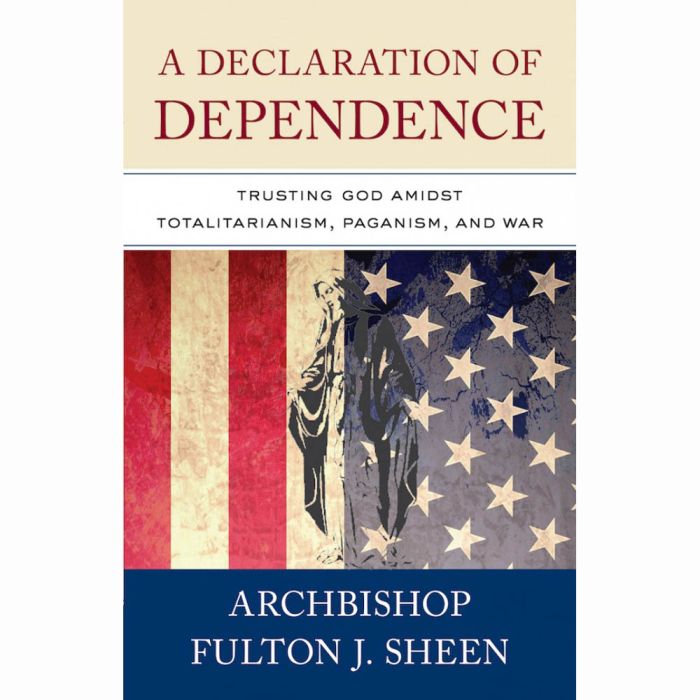 A Declaration of Dependence

This book reveals the shocking truth you need to know in a world riddled by irrationality, emotionalism, and violence. Religion is under attack, whether from totalitarian governments or modern education. Our tacit submission to politics, "freedom," and science has made us slaves to a diabolical New Atheism and fear.

With his prescient wit, wisdom, and fervor, Archbishop Fulton Sheen provides clarity amid propagandist lies and pagan societies united in purpose to destroy. He reminds us why we must fear what kills the soul more than what kills the body. He exposes the false prophets and philosophies at work in the world and the many "believers" who no longer worship or act in accordance with their beliefs.

Archbishop Sheen masterfully decries the divisions and hatreds in America, explaining how we have turned from God and are on the precipice, that there is "too much tolerance of evil and not enough intolerance of injustice." The chastisements the world is facing, he declares, are a consequence of its sins; they are the result of our abandonment of God, our idolatry; and man's attempts to replace God serve only to show that the world is devoid of goodness without His presence.

By declaring ourselves independent of God, we have brought down His wrath and made ourselves slaves to the world, the flesh, and the devil. Archbishop Sheen invites us to examine our consciences to see how we have, in fact, caused the wars in the world.

By reading this book you will see how "isms" control people where the seeds have been planted for them to be controlled. You will learn how, throughout history, God punishes to destroy evil and, at the same time, to heal His sons from their sins. In addition, you will absorb the future saint's teachings on:

Best of all, Archbishop Sheen explains how God's wrath is not capricious but is a consequence of our actions, how He is good and loving and will not let us drown in our sins, and how the key to our restoration - repentance - is readily in our grasp.

Archbishop Fulton J. Sheen (1895-1979) spent almost forty years evangelizing Catholics and non-Catholics alike through his voluminous writings and his thousands of nationwide radio and television broadcasts. Along the way, he served the Church as auxiliary bishop of New York and bishop of Rochester. On July 5, 2019, Pope Francis approved a miracle that occurred through Sheen's intercession, clearing the way for his beatification. 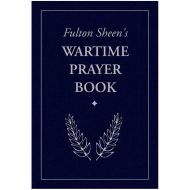 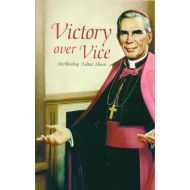 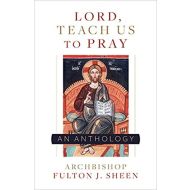 Lord, Teach us to Pray, an Anthology
$18.95
Login
Register
Your personal information will be kept strictly confidential and will not be disclosed.
Reset Password