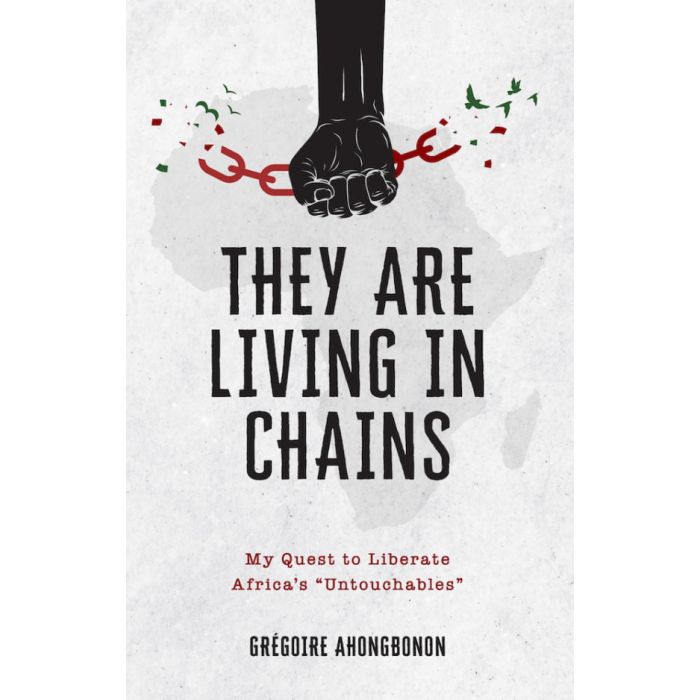 They Are Living in Chains: A Life Freeing Those Who Are "Bewitched": Africa's La

They Are Living In Chains

A Life Freeing Those Who Are "Bewitched": Africa's Last Forgotton Ones

In the West African country of Benin - the birthplace of Voodoo - witches, "healers," and charms are common and a way of life for many. Yet those who suffer from mental illness are nearly universally perceived as being possessed demonically and are thus objects of shame, disgust, and terror. In fact, most are chained to trees and treated like animals.

One man, however, travels all over West Africa to find those "unclean" people who have been disowned by their families and thrown out onto the streets. With love and affection, he gives them a home, medical treatment, and mental care.

In this gripping memoir, Grégoire Ahongbonon recounts his journey from a simple garage owner to a beacon of hope to the homeless and mentally ill of West Africa. You'll learn how a succession of life trials and hardship brought him to the brink of suicide -- and how God intervened and set his life on a new and valiant course.

You'll journey with Grégoire through war zones, stonings, and near-death experiences as he swims against the cultural tide to care for those shunned by society. You'll come to understand the dire poverty that grips this part of the world, as well as the horrific damage that widely held superstitions inflict on societies.

Best of all, you'll be inspired by the real-life miracles performed through Grégoire's efforts, demonstrating that God is actively engaged in our world and ready to work through those who care for His children.

Despite financial destitution and overwhelming obstacles, Grégoire has established 79 institutions in Africa that have helped more than 100,000 people. Few stories offer such a stirring, real-life example of courage, and fewer still provide such exhilaration over what can be accomplished when one follows God's will. 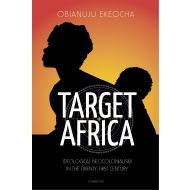 Target Africa
$16.95
Login
Register
Your personal information will be kept strictly confidential and will not be disclosed.
Reset Password