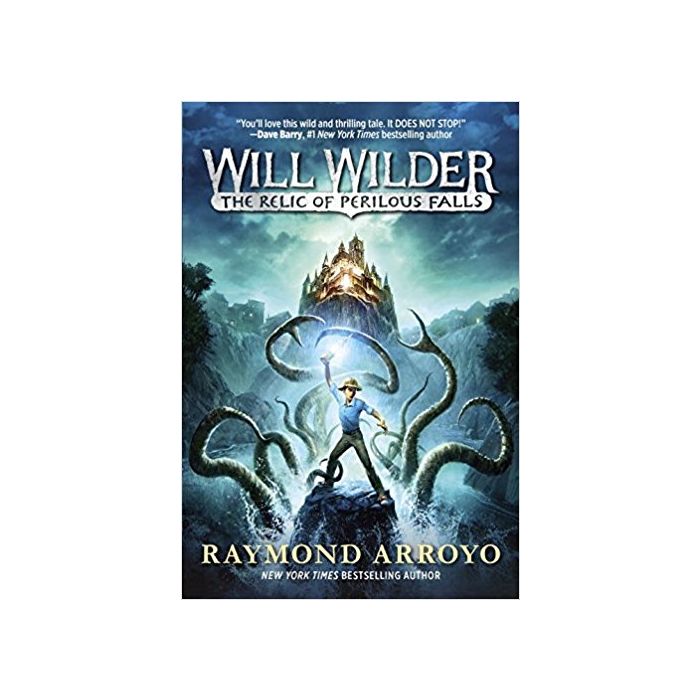 The Relic of Perilous Falls a WIll Wilder Adventure

Will Wilder didn't mean to unlock his otherworldly gift. But that is exactly what happens when Will "borrows" a sacred relic believed to protect the town of Perilous Falls for nearly a century. Even though his intentions are good, the impulsive twelve-year-old unwittingly awakens an ancient evil endangering all of Perilous Falls.

As boats sink and hideous creatures crawl from the rising waters, it is up to Will to confront a nightmarish enemy and set things right before it is too late. Along with his sweet-if lethal-great-aunt Lucille, the curator of a museum of supernatural artifacts, Will proves that the actions of one twelve-year-old boy can change the world.