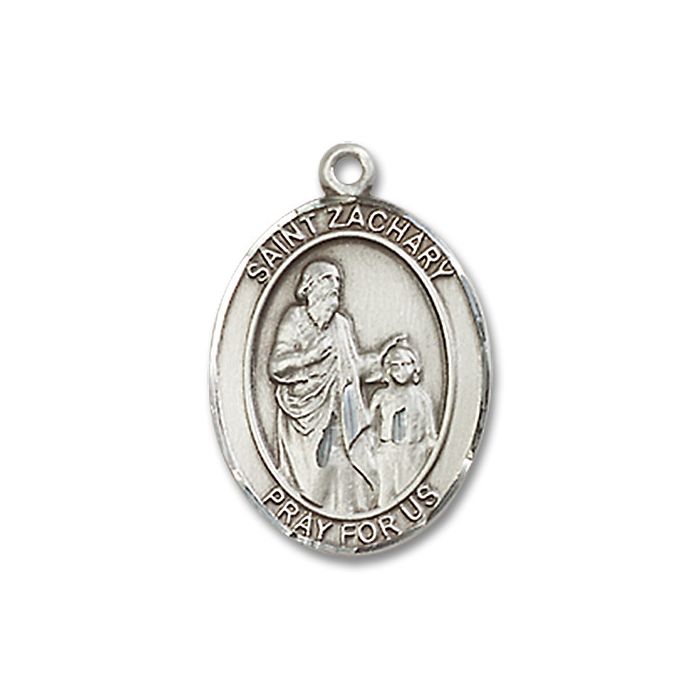 Direct Ship
Be the first to review this product
$62.00
Add to Wish List Add to Compare
Gift Registry
Add
Description
Father of St. John the Baptist. Zachary was a priest in Jerusalem whose wife, Elizabeth, Mary's cousin, was beyond child-bearing age. He was told by an angel in a vision that they would have a son and should name him John. When he doubted this, he was struck dumb. Elizabeth was visited by Mary, at which time Mary spoke the hymn of praise now known at the Magnificat, and after John's birth, Zachary's speech was restored. This is all that is known of Elizabeth and Zachary, and is found in the New Testament in Luke1. An unvarifiable tradition has Zachary murdered in the Temple when he refused to tell Herod where his son John was to be found. Feast November 5th.