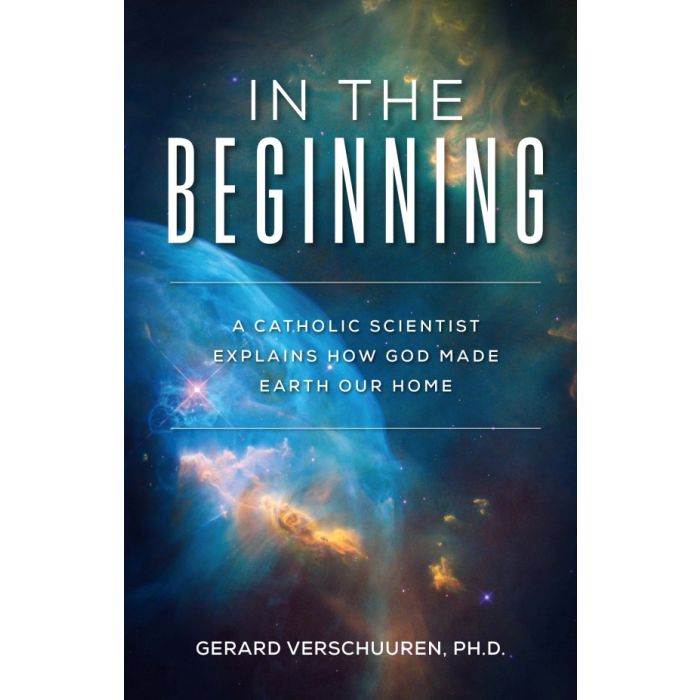 A Catholic Scientist Explains How God Made Earth Our Home

The taste of fresh berries, the quiet cadence of waves lapping a lakeshore, the song of an owl in the night, the glory of a sunset: so many details manifest the reality that Earth is not merely the place where we are, but that it is truly our home and is meant to be our home.

Most modern scientists dismiss this notion as romantic nonsense, arguing instead that Earth and, indeed, the entire universe is actually a cosmic accident, the mystifying result of billions of years of random events.

Here in this work of basic science written for nonspecialists, scientist Gerard Verschuuren confronts those men and women on their own territory force for force, atom for atom, cell for cell, and even planet for planet.

With clear, well-documented explanations, he shows that the latest findings of modern cosmology, physics, chemistry, geology, and other sciences tell a remarkably different story. Instead of the vaunted randomness of our immense universe, scientists have recently discovered indisputable patterns in the structures of matter and energy. Over the eons, these distinctive patterns drove the universe inexorably toward formation of the Earth as what we experience it to be: our secure, exceptional, and singularly welcoming home.

In these pages, you'll learn, among other things: