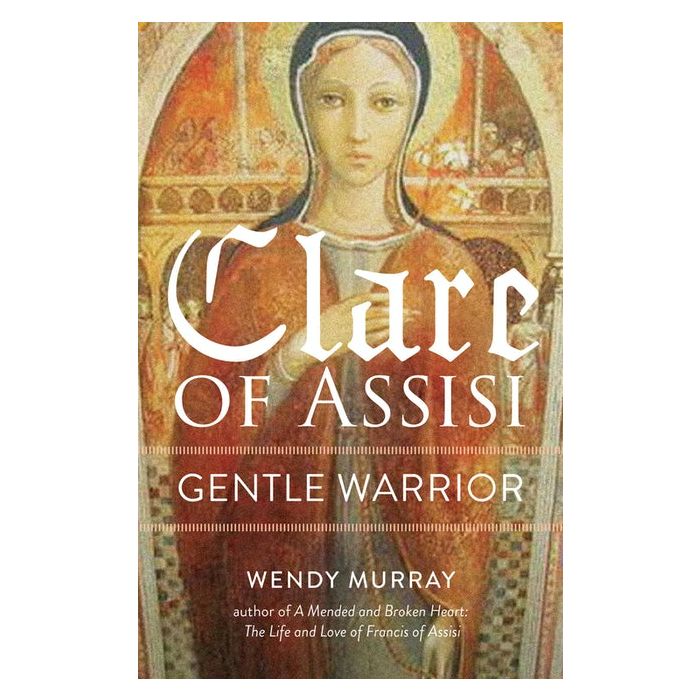 Clare of Assisi is generally known as "the female friend" of Saint Francis of Assisi and for centuries her legacy has remained obscured by his shadow. Yet Clare's life and story ought to shine in its own light and on its own terms (her name, after all, means "light").

She is a figure of true heroism, tenacity, beatitude and grit who plotted her improbable course in the context of the raucous and explosive period of the Middle Ages. Much went wrong for Clare after the day when, as a teen, she fled the home of her noble and wealthy family to follow Francis in a life of poverty. No one would have begrudged her if, when the trials had become onerous, she had decided simply to "go home."

Yet she stayed the course, even after Francis had died. She pulled from the fire of her trials embers that would become her crown.

In this new book, Wendy Murray digs deeply into Clare's decision to abandon rank and wealth for allegiance to Christ (and in no small way, Francis) and explores the circumstances which, later on, tested Clare's devotion. Clare's curious and vivid spiritual vision galvanized her ability to persevere amid difficult circumstances and enabled her to stay her course and lay claim to a legacy that shines brightly among the host of medieval saints. 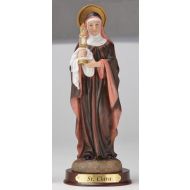 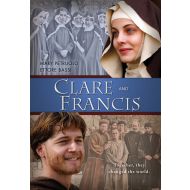 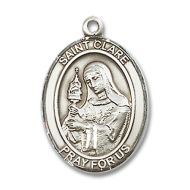 St. Clare of Assisi Sterling Silver Medal
$62.00
Login
Register
Your personal information will be kept strictly confidential and will not be disclosed.
Reset Password